… “To you is granted the secret of the kingdom of God, but to those who are outside everything comes in parables, so that they may ‘look and look, but never perceive; listen and listen, but never understand; to avoid changing their ways and being healed.'”  Mark 4:11,12

Why wouldn’t Jesus openly reveal the secrets to the kingdom of God openly?  In previous verses, he healed many of illnesses, deficiencies, and even drove out demons.  It seems a bit selfish that he would keep the wonderful knowledge of eternity away from the crowds who come to hear him and see his miracles.  Indeed, it is as if Jesus wants some people to suffer an eternal punishment by withholding truth that could save them. 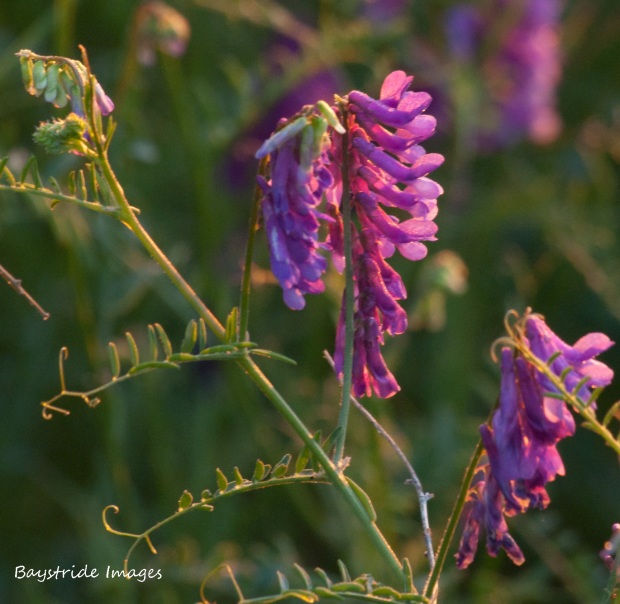 Who should be gifted with secrets; a mere passer-by, the curious, the one who wants only relief of satisfaction, or the one who is devoted and dedicated?  Jesus does not limit himself to any one people or persuasion.  Canaanites, Gentiles, and Samaritans are among those whom he has taught and healed.  He never prevented Pharisees, Sadducees, and scribes from being among the crowd.  But, the twelve disciples and the others who were part of his company, they are the ones who dropped their nets, left their boats, walked away from their tables, and separated themselves from friends and family.  They are the ones who devoted and dedicated themselves to the Gospel as they heard the Lord say, “Follow me.”  The curious and passer-by can easily be dissuaded from the Gospel.  Even those who receive it as a good and precious thing will profit only temporarily from it if they have not cultivated a willing and humble spirit to receive God’s truth.  But, to those who follow, Christ gives spiritual insight and understanding that goes beyond that of the crowd.  Thier hearts have been tilled and minds relieved of stones and thorns.  These are they who will bear a harvest according to what he has sown into them.

Don’t just come to him ready to defend preconceived notions or to hear something cheerful.  Neither should one come to him for a healing without a heart of gratitude.  Jesus invites us to follow him.  Those who follow are the good ground that receives the seed and bears the fruit.