They came to Jesus and saw the demoniac sitting there-the man who had the legion in him-properly dressed and in his full senses, and they were afraid.  Mark 5:15

Jesus is with the one whom he restored.  A community could not restrain him, much less get him to think correctly.  He lived among the dead torturing his body and voice.  His many demons kept him from the fullness of life and company of others.  But, as long as he was isolated in the graveyard, no one was very concerned.  It is only after Jesus sent the legion of demons out of the man and into the pigs causing them to drown themselves did the people become fearful.  Only when they saw the same man who was once an isolated menace now in a state to rejoin society did the people become fearful.  The order they were used to and the sustenance they were accustomed to were radically changed.  Can it be said that the Gadarenes prefered the order of a suffering man than the confusion of his freedom? 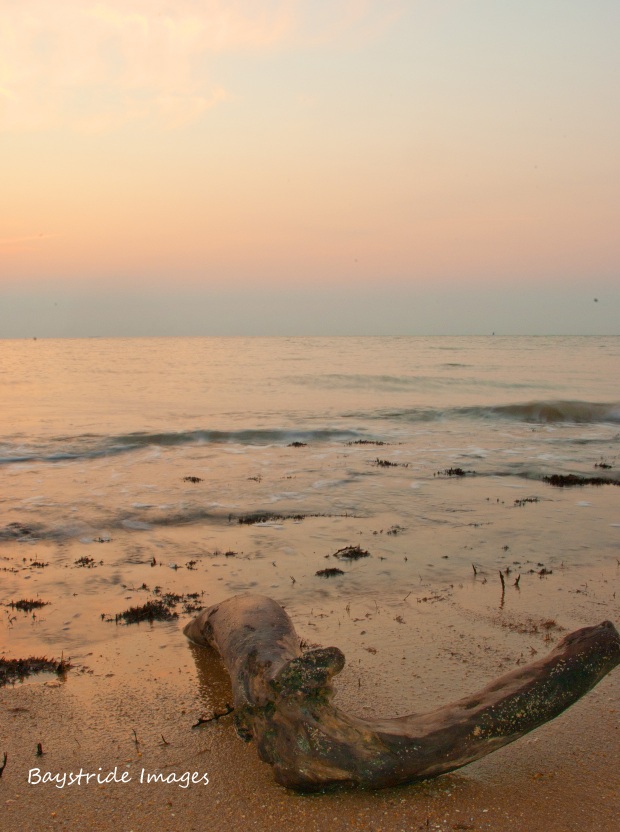 And do we not see the same fear in our societies throughout the pages of human history and today’s newspapers?  As long as our pigs are feeding in the field, we could care less about those who suffer in isolation that we couldn’t help.  But, if we they are cured beyond our ability and our convenience taken in the process, we are afraid rather than faithful.  A faithful people would have rejoiced in the miracle and had faith that the one who made it possible would give them a greater substitute for their pigs.  The faithless Gadarenes had a unhealty fear of the Holy and attachment to their possessions.

Sometimes when Jesus delivers someone, we have to lose something.  We must decide if the Holy making people whole is more important than our hogs.