It was supposed to be a time of retreat and relaxation for Jesus and the twelve.  Yet, the shepherd-less sheep recognized them and gathered to see the Teacher.  He lovingly shared words with them as long as they were willing to stay.  As the time drew late, the disciples did think of the needs of such a gathering.  “Send them away so they can go to the farms and markets nearby to buy themselves something to eat.”  They also understood the limitations of human provision.  “Are we to spend 200 denarii on bread for them to eat?” 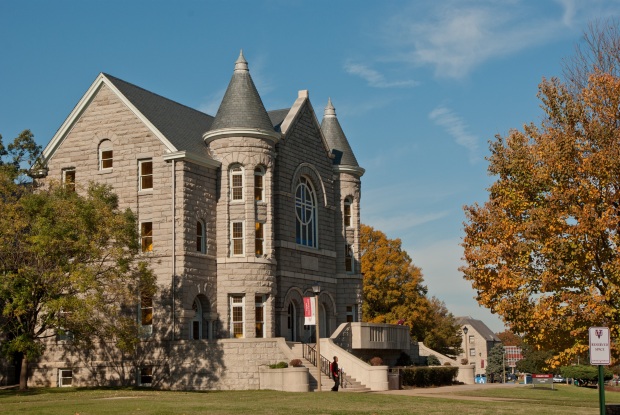 God’s mercy for the faithful is greater than human practicality.  God’s compassion feeds both the spiritual and physical needs of the faithful.  Though he needed and planned time alone with the twelve, Jesus did not turn away those who were willing to walk the distance to see him.  Nor does he leave those who listen to him to provide by their own abilities.  Instead, he takes the little that we have, blesses it, and makes it more than satisfying.  The simple necessities of protein and fiber.  Jesus gives them in abundance what humanity sees as a deficit.

Those who rely on human ability and agency alone are prone to disappointment and disillusions.  Anyone who will diligently seek and attentively listen to the saviour will have more than enough of what they need in life.

Your Brother in Christ,