At this point, we Jesus not afraid of death.  He speaks about what he will go through openly with his disciples (perhaps not just the twelve).  In mentioning his death, he also makes it clear he will be revived.  So, even though his ordeal will be dreadful, he will rise victorious. 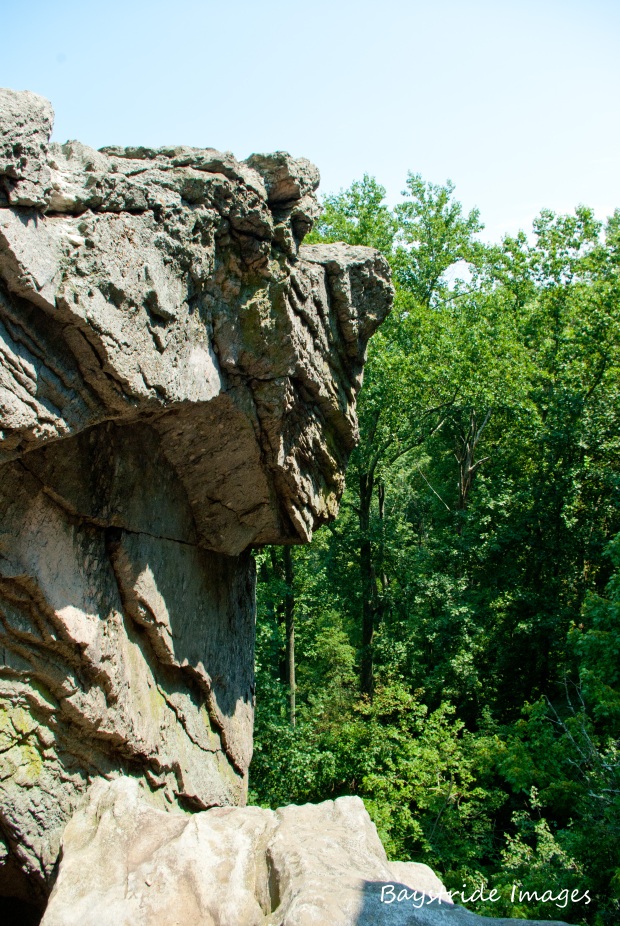 View of a Cliff (© John Gresham)

The same disciple who proclaimed him the Christ now seem bent on subverting his mission.  Consider that Peter doesn’t speak openly with Jesus, but pulls him aside to attempt to rebuke him.  It is hard to imagine one so great and holy to have to suffer rejection and execution.  Peter thought it nonsense that the Son of God should have to go through such trauma before triumph.

The hard rebuke Jesus gave to Peter was public for a purpose.  No one should assume to know better than God what his will is or should be.  Following Christ means a willingness to suffer.  It is a call to listen to the complete story that victory is the end for those who faithfully go through tragedy.

“And you say, brother preacher, that you want great power to move among men’s heart-strings.  You cannot have that without great sorrow.”

Your Brother in Christ,