“And the tax collector, standing afar off, would not so much as raise his eyes to heaven, but beat his breast, saying, ‘God, be merciful to me a sinner!’ I tell you this man went down to his house justified rather than the other; for everyone who exalts himself will be humbled, and he who humbles himself will be exalted.” 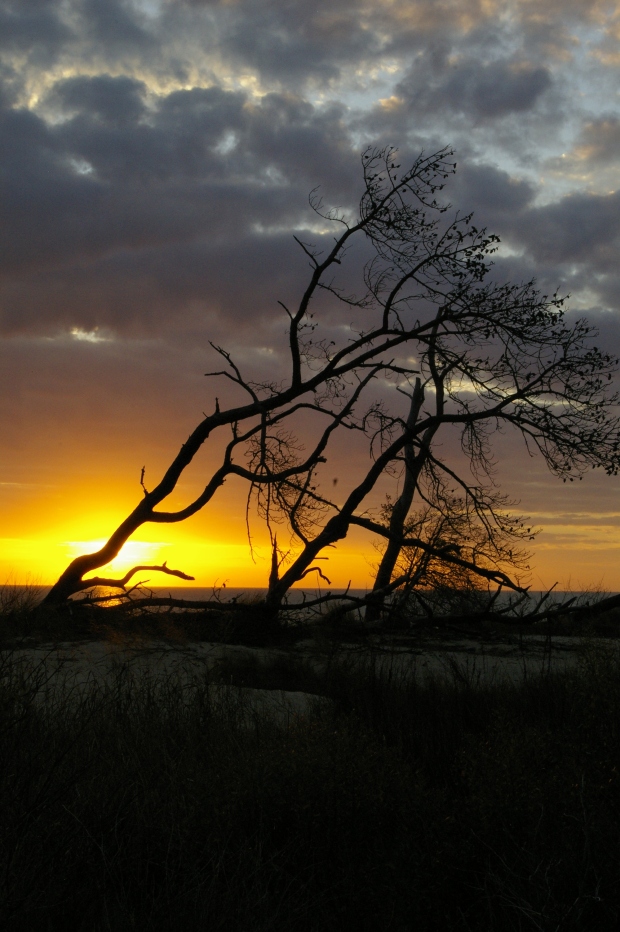 Before they ever heard of the Jesus Prayer or could read anything in English, the slaves in America cried out, moaned, and sang the most profound of all Negro Spirituals:

It was the song of the whipping post, sexual assault, auction block, and tobacco field.  They didn’t know why they were going through such a horror.  The way the slave masters taught about God was wrong. The slaves had sense enough to know that somewhere there was a God of mercy.   If they sought Him with their whole lives in the midst of their anguish, He would answer them.  This Negro Spiritual continued through the days of Jim Crow.  With growing aspirations in the face of burning crosses and segregating signs, the prayer was still prominent on our lips as it came from the depths of our experience.  The youngest child memorized it quicker than the alphabet.  Seasoned saints remembered it if they forgot everything else.

Those dreadful days of our fathers and great grandmothers will not rise again, Praise the Lord!  And yet as we have moved from slave cabin to share cropper shack to nice house to the White House, we have lost a part of the prayer.  No, all of the words are still there.  But the depth and meaning of the prayer, I fear, has been lost in the complacency of progress and the antics of our modern worship.

Are these words even mentioned in our churches anymore?  And if so, how much weight do we put on them?  Are these words spoken in our prayer closets?  Wait, do we even go into our prayer closets and expose ourselves to the merciful God as we were once exposed to unmerciful racist?  And if this simple song/prayer way good enough for the ancestors who endured the absolute worst conditions, isn’t it good enough for we who live in a far better world?

Listening to a lecture from Sub Deacon Paul Abernathy, he challenged a conference of mostly Afro-American Orthodox believers to live their faith with the same tenacity of the early church fathers such as Saints Anthony, Athanasius, and Moses.  For we who are not Orthodox Christians, we can certainly look at the prayer lives of those who were in bondage and second class citizenship and imitate them.  Pray from the depths of spirit and sufferings, not simply for the stuff of this world.  Pray in deep humility, and not as if we deserve anything.  In the words of our Lord, “This man went down to his house justified … he who humbles himself will be exalted.”  Let us return to the prayer life of those who were before us.