Martin Luther King, Jr.  “Where Do We Go From Here?”

And so while all Christians agree that helping the poor is a Christian
responsibility, it is not a self-evident truth that the best way to accomplish
that is more government welfare, or universal health coverage. I certainly would
not suggest that those Christians who disagree with my take on that are not
Christians because they don’t see it my way, but they should return the favor,
since the Church has no clear teachings on how government should handle public
charity.

With it (the tongue) we bless our God and Father, and with it we curse men, who have been mad in the similitude of God.  Out of the same mouth we proceed blessing and cursing.  My brethren, these things ought not be so. 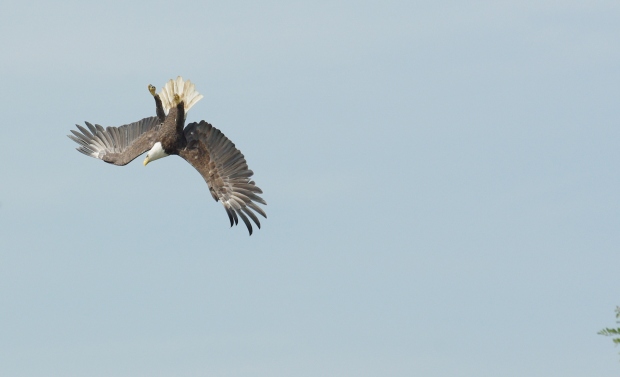 Politics bring out the worst in people, especially in election years.  Most of us like to think of ourselves as independents and moderates.  But, we are often swayed one way or the other by hardcore left and right-wing propaganda and their very vocal adherents.  Finding non-biased sources of polices and statistics is ever more difficult as well-financed media and online friends loudly and frequently spew out the “facts” that support their position.  And while it is tempting to talk about how there was so much civility in politics years ago, one only needs to open a history book and read where South Carolina Congressman Preston Brooks severely beat Massachusetts Senator Charles Sumner with a cane over the issue of slavery.

What is most disturbing is that the meanest and nastiest attitudes among political supporters of both sides of the coin are Christians.  The Apostle James was so right when he noted the hypocrisy of our words.  This is not to say that every Christian ought to agree or disagree with either political party.  But we, of all people, ought to have sense enough to see the value of both of their platforms and seek to combine the best of both to improve ourselves, the nation, and the world.  Rather than respectfully give and take as humble people as God called us to be, we tear each other to pieces with our words and attitudes like pit bulls and fighting cocks.   Dog and cock fights are cruel illegal forms of entertainment ran by ring masters.  And when we children of God fail to keep our words and attitudes in check, we reduce ourselves to being animals controlled by the whims of this world.

The real question is not Obama or Romney, big or small government, or more or less taxes.  The real question is how to state your position.  Shall it be said with insults and rancor that only stir up angry opposition or with simple and humble words that may still stir up angry opposition?  The real question is how to respond to those who are against your position.  Shall we use bitter name calling  and hate that will only make a bad situation worse or with respect and meekness that may still offend those who want to make a bad situation worse?

America is like a burning house.  We who belive in Jesus Christ can either add fuel to the fire or try to slow the flames down.  In some cases, we may even extinguish them for a time.  Deliverance can only come from our Lord himself.  Support and vote for the candidates of your conscience.  But, do so in the spirit of mercy and humility Christ called us to live by.

Pursue peace with all people, and holiness, without which no one can see the Lord.