I arrived early at St. Mary’s and needed to crash for a couple of hours.  The lady at Reconciliation Ministries was nice enough to let me in.  Then, I was greeted by a nun ( I feel a bit foolish that I don’t remember her name).  I was also greeted by a very remarkable Fr. Paisius Altschul.  He and his late wife founded Reconciliation Ministries as a non-denominational mission/ministry.  They became Orthodox and established a Serbian parish in inner city Kansas City.  I was very impressed that they started a church in such an unlikely area not with a plan to make a mega-church.  Their only motivation was to serve homeless people and to share the ancient faith.  Climbing stairs to the third and fourth floors for the sanctuary and fellowship hall was a bit different.  But, I couldn’t help but to think that this is the way a church ought to start.

This beacon was not only the building.  The church was in the heart and hospitality of the people as well.  Fr. and Matushka Justin Matthews (and their 3 sons) opened their home to me and another house guest, Turbo Qualls.  Rather than the well groomed suburbs, the Matthews family lived blocks away from the church and the people in need.  The boys, though raised with some amount of privilege, got to see first hand what poverty was like and how people struggle to do better in life.  Turbo is an African-American convert to Orthodoxy who’s story has been told on Ancient Faith Radio and the Orthodox Christian Network.  He was the 4 pm speaker on “Iconography: Expressions of Culture and Faith.”  A statement that he made separates iconography from general pictures.  “Jesus is not a story book character.”  Thus, the icon is not something that we can conveniently throw away.  The icon is an expression of our faith and a window for us to see into the world beyond.  Combined with viewing the movie “We Are All Supermen” (a documentary of how St. Mary’s, Reconciliation Services, and Reengage [a ministry focused on transforming males into men] have combined to improve lives in the Troost neighborhood of KC), the conference was making a powerful impression on me within the first hours. 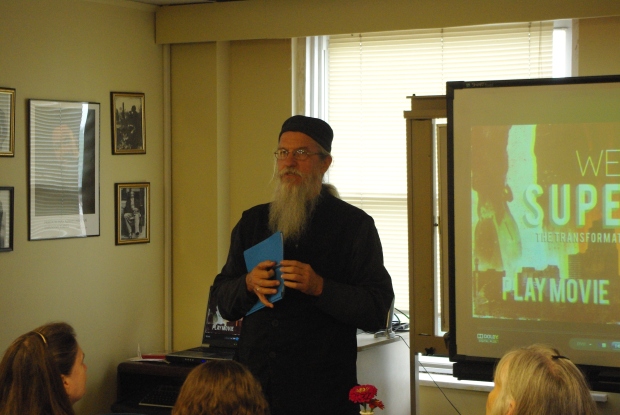 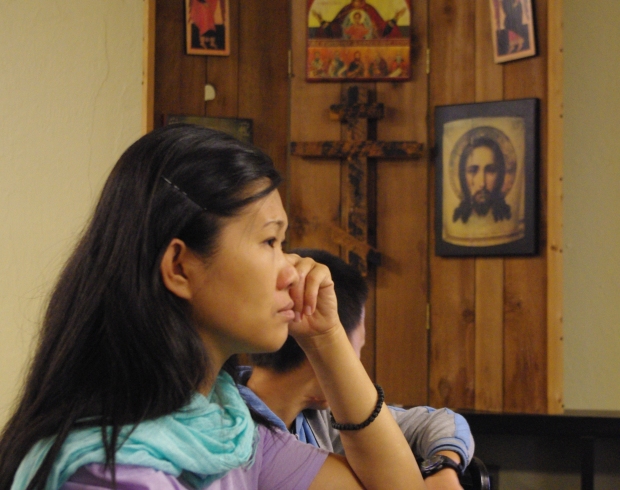 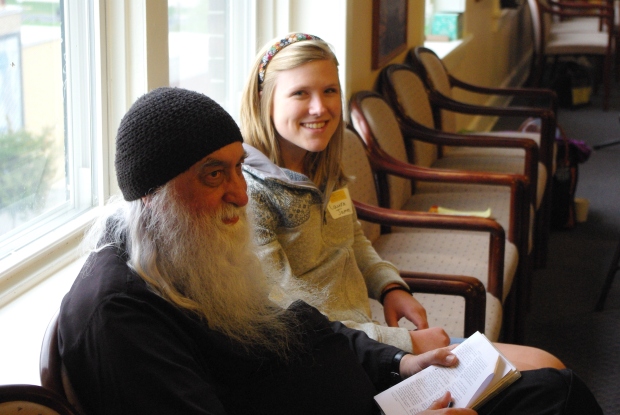 It was an honor to meet the founder of the Brotherhood, Fr. Moses Berry.  Also, Subdeacon Paul Abernathy and Fr. Deacon Nathaniel Johnson.  I have heard these brothers on You Tube and Vimeo.  I am humbled that these men of God even took the time to read my little blog.  Had I been well rested, I could have spoken with these men later into the night than I did.  But, the bus ride (and the abuse I did to my body with way too many sugar-sweetened beverages) took a toll on me and I left with Matuska Matthews and the boys around during the “Music:  Expressions of Culture and Faith” session (which was very entertaining).  Meeting people that I knew from Facebook (John Norman, Orlando Greenhill, and others) and those I didn’t know from Adam was terrific.  I even met Sarah Motley from Salem VA.  She has been coming to the conference for years.  Oh yeah, there will be a Virginia Chapter of the Brotherhood of St Moses the Black! 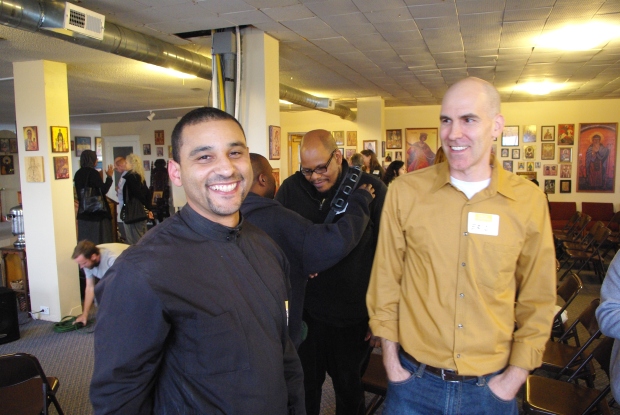 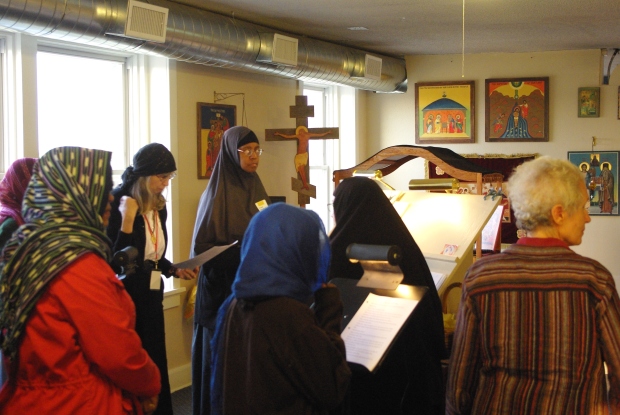 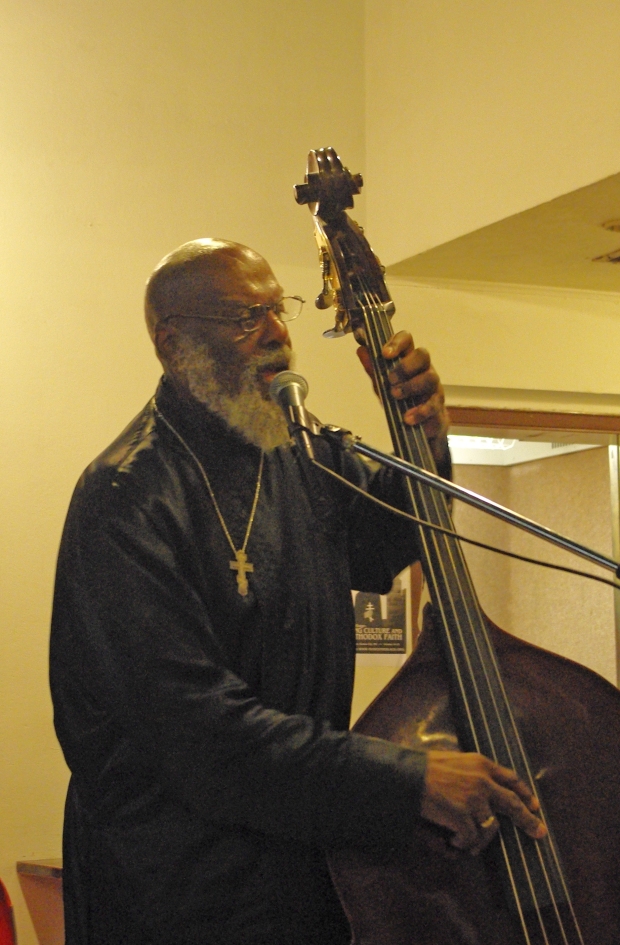 Two things also moved me that could be taken for granted.  Vespers; prayer was one of the main things that drew me to Orthodoxy.  The differences between my Antiochian parish and the Serbian order were slight.  We were all praying the same thing no matter what part of the country, race, ethnic background (there were some Ethiopians and Eastern European descendants as well as a Chinese family) or jurisdiction.  I felt like I was among family.  What is cooler is that we are all praying the same thing at the same times (the Hours) when we get home.  The dinner was also quite unifying as we  enjoyed delicious Ethiopian food.  Injera, a couple of different types of lentils, steamed vegetables, salad, and good conversation with good people.  The music program topped off a great evening.  If only I had flown or took the train.  If only I hadn’t abused my body.