There was a man of the Pharisees named Nicodemus, a ruler of the Jews.  This man came to Jesus by night and said to him, … 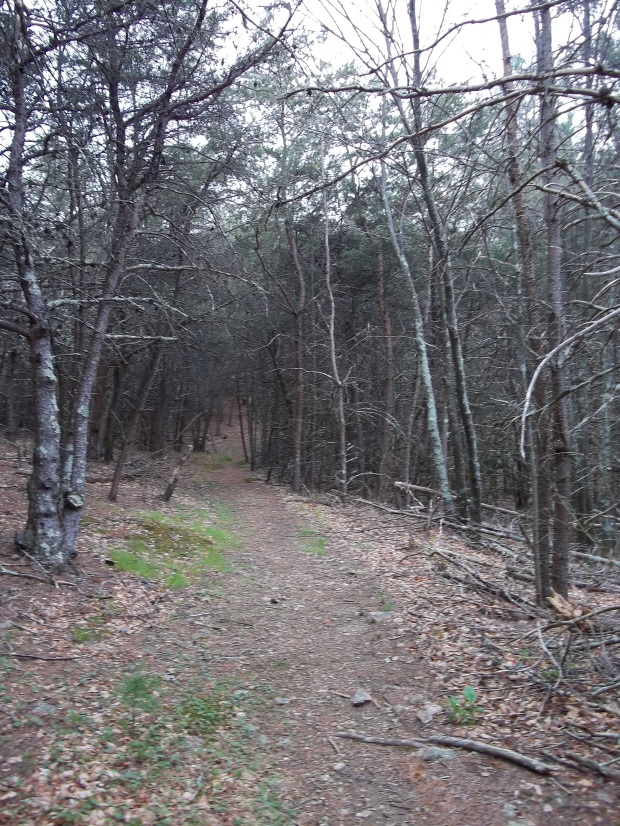 Before I began to seriously consider Orthodoxy, I was drawn to St. Cyprian of Carthage.  First of all, I thought the name sounded cool and I was proud of the fact that he was an African.  I have an icon of him (I printed from an online image) beside the computer in my study at home as a reminder to avoid pornography websites.  I began to watch websites that talked about how horribly the women are treated in the industry and have no desire to indulge in it again.  I never prayed to the icon (as Orthodox and Catholics are falsely accused of).  Nor did I even think to venerate him, unless naming my Second Life avatar after him and living as an Orthodox monk was a way of paying him deep respect and admiration.  The icon was there when the Holy Spirit freed me from that sinful desire.  Thus, I consider Cyprian as one in the cloud of witnesses (Hebrews 12:1, 2) that interceded for me.

As I have become increasingly diligent about the ancient faith, I am seeing myself in the light of another in that cloud whose walk with Jesus is a forerunner of mine.  Nicodemus was a well-trained religious authority.  He had status and clout among the Jewish hierarchy and as long as he towed the party line, all would be well with him.  But, he met this man who had kicked over the money tables, did a number of signs, gave a strange answer of his authority, and didn’t set up a clique to rival the Jews right then and there.  Instead of dismissing the rabble-rouser, this Pharisee and Priest saw that he must have been sent by God, asked questions, and listened.  He would later be rebuked by his colleagues for suggesting that the Galilean be fairly investigated before being completely denounced.  At the burial of the Crucified One, he brought one hundred pounds of aloes and myrrh.  In some Christian and Jewish traditions, Nicodemus was martyred for accepting Jesus as the Messiah.

I am a Baptist among Baptist.  My certification of studies comes from one of the most respected African-American seminaries.  I have pastored for 15 years and serve as a Moderator of a local association.  I now serve on a state-wide commission for evangelism.  If I play by the rules and work my contacts in high places (and finish my M.Div.), my star could rise in the Baptist faith.

But, I saw this faith that gave the world the first confession of Jesus and compiled the Bible.  This faith that never considered skin color to be a badge of racial supremacy nor inferiority from the time they were first called Christians.  This faith that gives guidelines in pursuing a spiritual life and becomes a way of life.  I am observing Orthodoxy the same way Nicodemus observed Jesus.  The more I see, listen, and understand; the more I accept it.  Because of my position, I cannot follow the faith right now.  There will come a time of conversion.  I pray that when that day comes, that I will have the courage to do it, even if it means martyrdom.